New gambling act in the Netherlands 2021

With the introduction of the Dutch Remote Gambling Act in March 2021, one of Europe’s biggest online gambling markets will be open for business.

While the Dutch government has spent years putting together the Dutch Remote Gambling Act (Wet kansspelen op afstand) that would allow online casinos to offer their services in a legalized way, the Dutch online gambling market has already grown significantly and looks primed to explode.

What does the arrival of this new gambling law mean? The editors of OnlineCasinoGround.nl figured it out. Read the most important findings on this page. 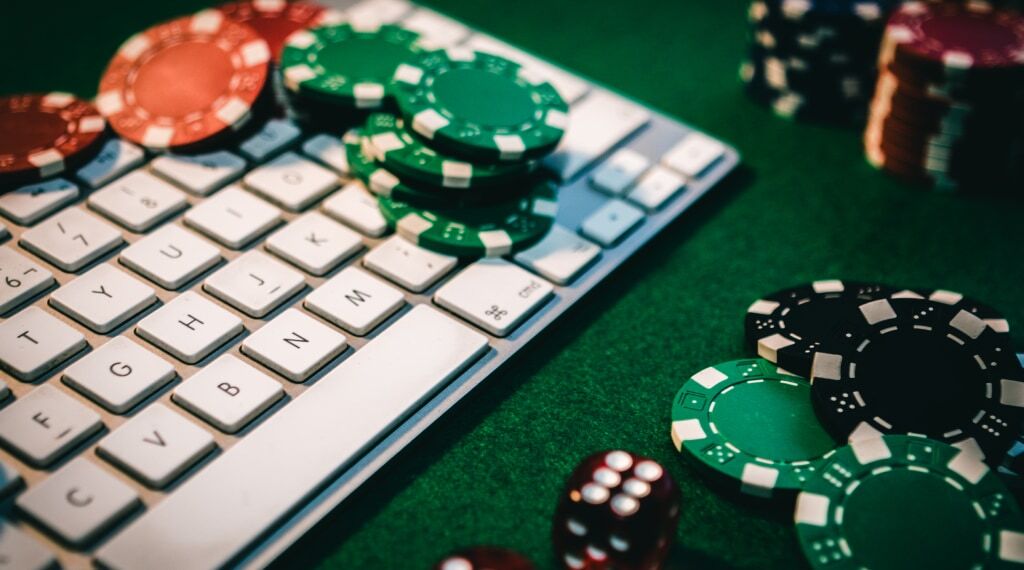 What is this Remote Gambling Act?

The current legislation for all gambling-related activities in the Netherlands was drafted and entered into effect in 1964. This marked the beginning of the unique Dutch gambling and lottery landscape that has now been in place for over five decades. Being drafted in a time when the internet did not exist, the law was hopelessly outdated by the time the first online casinos emerged.

The inception of the latest gambling authority in the Netherlands, the Kansspelautoriteit (abbreviated as KSA), in 2012 also marked the intention of installing a revised version of the gambling law. This new law would allow for regulations around online gambling and consider other aspects of the changed environment for players.

After years of delays and only addressing the worst offenders in offering illegal games of chance, the Dutch Senate approved the Remote Gambling Act in February of 2019. Nearly two years later, the law is finally scheduled to enter into force in March of 2021. This will be the opening shot for providers to apply for a license. Six months later, on September 1, 2021, the new changes will be implemented and websites will go live.

Historically, a strict approach has been taken on the gambling industry in the Netherlands. Although the Remote Gambling Act will allow private operators to enter the market for the first time and permits new types of games, the unique Dutch approach in having a high-level emphasis on player protection is still seen in the details of the act:

What does this law mean for the Dutch gambling market?

The moment the law enters into effect providers can apply for a Dutch Remote Gambling License. Six months later, on September 1, 2021, players will be able to enjoy the offering. Opening up the Dutch gambling market has two major consequences:

Currently, the few legal online incumbents are busy preparing for the new opportunities ahead. To capitalize on its monopoly position before new competition enters the market, Dutch sports betting provider TOTO has launched several marketing campaigns. The results of this campaign give a clear indication of the potential of the Dutch market:

To fully appreciate the staggering growth behind these numbers, it is important to realize the competition TOTO was up against. While sports betting with other offshore operators may be illegal, it is the preferred option for about 47.7% of all players. With the restrictions in the old gambling laws, TOTO had unfavorable odds and was not allowed to offer live betting or promotions that are common in other European jurisdictions. One can only imagine the engagement that will follow when TOTO will be allowed to introduce additional betting options.

What is the size of the Dutch Gambling Market?

In 2018, the last year for which full statistics are available, the Dutch gambling market (lotteries and scratchers, casinos, sports betting through TOTO) contributed €1.4 billion to the Dutch GDP, marking a growth of 9% compared to 2015. It is estimated that in 2015, 9% of the total revenue went to illegal avenues of online gambling – avenues that will soon be made available through legal channels.

Assuming a growth that kept pace with the legal offer, these soon-to-be-legal operators had a revenue of €185 million. However, this number is based on the income from gambling tax revenues – it is highly questionable whether all players using these illegal avenues are zealous in paying their gambling tax. The true size of the market is much harder to estimate.

Growth in the Dutch Gambling Market

What we do know is that the gambling market is growing. This was evident in the TOTO case study which reported a revenue of €127.4 million for online sports betting only. Overall, revenue grew to €255 million (online and offline combined). Holland Casino, the country’s only physical casino chain (with 14 locations), has reported significant revenue growth over the last five years.

JHV Gaming, the Netherlands’ market leader in gambling halls (offering only slots and roulette machines), does not publish its annual reports but has opened an average of two new locations per year since 2014. Fair Play Casinos, one of its competitors, is on track for an average of one new location a year. In 2013, Novomatic entered the Dutch market, and has opened (or significantly invested in) 20 locations since then.

Statistics further show that the total number of Dutch people gambling online from 2015 to 2018 has shown a similar growth, from 1.52 million in 2015 to 1.86 million in 2018. Every one of these statistics shows the same trend: one of a growing market ready to fully embrace online gambling and betting. 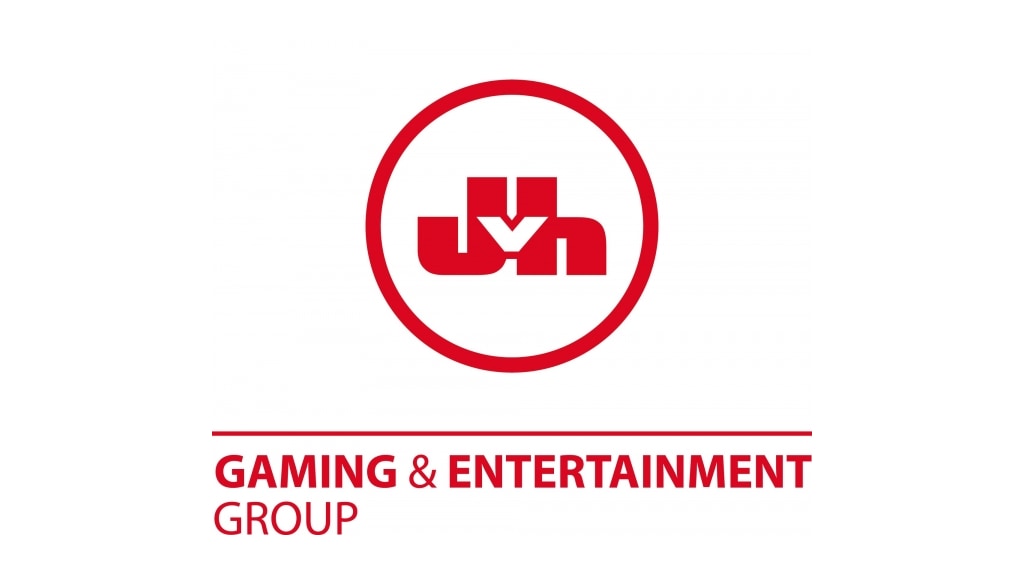 The Dutch Market Compared to Other European Countries

Even though Dutch players had to resort to illegal avenues or stick with the very limited state-controlled offer, the market has grown from fewer than 500,000 players in 2015 to 1.2 million in 2020. The gross gaming revenue also grew significantly during the same time period, from €296 million to €3.1 billion.

In terms of gross gaming revenue, only Spain, France, Germany, and Italy top the Netherlands. Dutch players already spend more than their German neighbours and are on par with French players – based on statistics a year before the Remote Gambling Act will have gone into effect. Online Gaming Revenue per capita June 2020 (income divided by total population).

The most reliable data on different types of online betting is found in a 2018 report from Motivaction, that was conducted for Holland Casino. This report recognizes four main categories: bingo, poker, casino, and sports betting. Especially sports betting has seen a surge in popularity over the years, while poker has seen a decline. Notably absent in this list are lotteries, which will not be affected by the upcoming Remote Gambling Law, but are the most popular form of betting in the Netherlands, with 54.4% of the population entering a lottery at least once a year.

The total combined revenue for all the included categories was an estimated €592.7 million, based on self-reported spending habits from players. In the original report, poker was reduced by 75%, to reflect money going to competing players, rather than the provider (the number that interested Holland Casino). In the graph below, we stick to spending amounts. 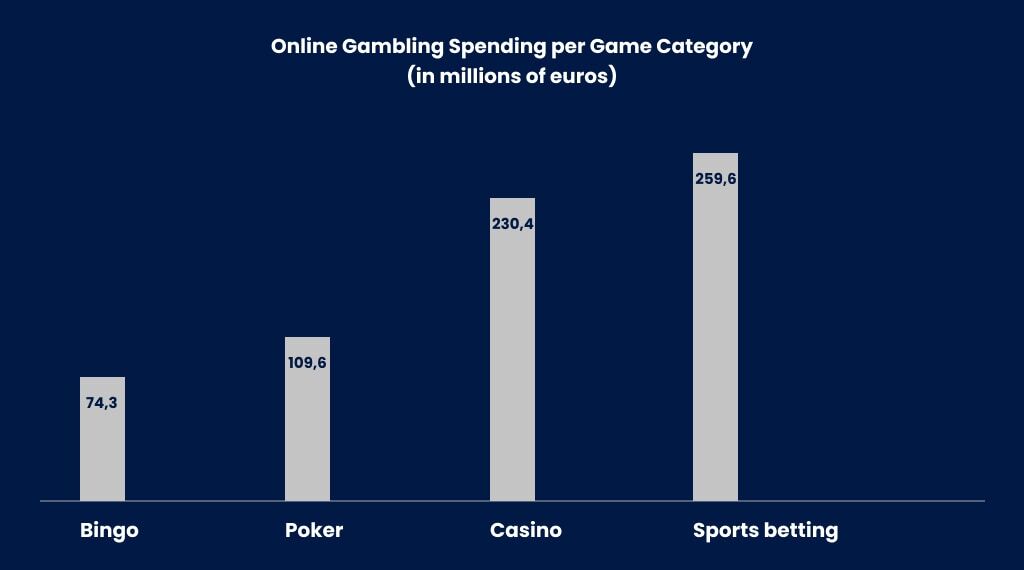 From the preparations that we have seen from providers, most efforts (by far) are flowing towards casino and sports betting. This follows the popularity and growth over the last few years, as demonstrated above. According to research by Breuer Interval, lotteries and scratchers are the most popular legal games, with respectively 54.4% and 9.5% of respondents indicating they have participated in those activities. When asked for illegal gambling activities (those that will be made available with the upcoming Remote Gambling Law), poker1, sports betting, and casino games are clear favorites.

In the near decade it took the Dutch government to put together a law to legalize online gambling, players increasingly decided not to wait, which led to a growth in the Dutch gambling market to a revenue worth hundreds of millions of euros. Watching the trends in online gambling on the legal TOTO platform and physical betting in Holland Casino and gambling halls, providers have every reason to suspect explosive growth after September 1, 2021. More importantly, the average Dutch player already outspends their German equivalent2.

Opening the market does not merely legitimize online gambling. Dutch players have indicated they would prefer playing on legal Dutch sites. Moreover, opening the market also allows operators to promote and advertise additional game offerings (such as currently restricted sports betting options), which has already been proven in other jurisdictions and have great potential.

The legalization of online gambling in the Netherlands comes at a time when the Dutch player is primed to welcome legal offerings, willing to spend more money than many of their European counterparts, and additional gambling options will entice a whole new audience.

Side notes and sources

1 This seems to contradict the report from Motivaction, but a closer look at the statistics show that poker’s last popular year was 2016 – the year on which the report from Breuer Interval is based. Poker’s popularity declined sharply in the year after, whereas casino games and especially sports betting increased popularity.
2 Germany’s situation is different – at the time of writing, online gambling was allowed in one of sixteen states. In practice, the two countries faced similar problems of players gambling on illegal websites.