Changes in the addicted brain

Good to know, but why publish this on a gambling-related website? Quite simply, because recent research shows that the brain of a gambling addict changes in very much the same way.

When a drug addict sees the image of a thin, powdery line, it makes them happy. The brain starts producing the happiness hormone dopamine. This is the same hormone a gambling addict starts making when they look at the image of a slot machine, or what happens in the brain chemistry of an alcohol addict watching a whiskey commercial.

The reward only comes when the addict indulges in their behavior: using their drug of choice, playing a slot in a brick-and-mortar or online casino, or feeling the cool glass of their favorite drink against their lips. This reward often combines a warm feeling, a relief, or a feeling of being incredibly centered, as if one is the center of the universe. In that feeling, all feels well.

After a prolonged use of narcotics, gambling, or drinking, something changes in the brain. The addict needs more of their drug of choice to get the same reward. And after the bliss wears off, a new dose is needed to feel ‘normal’ – without their drug, the addict feels ill and depressed.

That’s the moment where the addiction becomes compulsive, and where the addict loses control over their behavior. They’ll even start chasing the high when the reward wears off. Their new normal quickly deteriorates their health, finances, and relationships.

Psychiatry professor Eric J. Nestler at Texas University has been researching the effects of addictions on the brain for years. His insights into how an addiction develops could lead to renewed ideas and treatments to help addicts overcome their addictions.

Brains of Addicts vs the Rest

Neuroscientists have been aware for a long time that the reward system in the brain is responsible for the ‘high’ that gambling and substance abuse can bring. This system is a highly complicated network of interactions between neurons. It was developed as a survival mechanism, that ensured both the individual’s and the species’ survival. Getting a rush after eating the right food or having sex ensured a future repetition.

Recent research from Nestler et al reveals that the changes in the brain of a gambling addict or drug user are visible for weeks, months or even years after sobering up. The structure and function of the reward center in the brain, and the neurons involved with it, still show significant change compared to people who never engaged in addictive behavior.

The changes in the regard system lessen the pleasure addicts would previously get from gambling, using, or drinking. Simultaneously, a reverse effect occurs: the increasing chase after a high. This creates a destructive spiral of increasing usage, deteriorating the addict’s functioning at home or at work.

Knowing this change occurs should lead to better treatment. This would help (former) addicts to restructure their brain to normal levels and get their lives back.

The first insights into addiction from a neurological standpoint are about 40 years old and came from experiments with animals. In such experiments using rats, mice, and monkeys, researchers taught the animals to manipulate levers. One of the levers produced a substance that people would abuse, such as heroin. A second lever gave the animals a salty drink, and the third lever would request food. Within days, the animals were addicted to the first substance.

Animals reacted differently in their addictions. They poured all their energy into getting more of the addictive substance, often at the cost of eating or sleeping. Some took this to an extreme and subsequently died of exhaustion or malnourishment. Getting the substance took up most of the animals’ time, even when they had to pull a lever hundreds of times to get a small dose.

The explanations of Nestler and his colleagues confirm those findings from the past, such as the notion that animals, and humans, prefer environments they associate with previous moments of ecstasy. These environments also solidify the memory of those moments.

When the substance was removed, the animals stopped working for a dose. However, the memories of the high remain. Rats that would have been denied a substance for weeks or even months would go back to their addictive behavior when they received a small dose. This behavior even occurred when they were put in a cage that was similar to the cage with the levers.

Primates, a group that includes humans, have a much more complicated reward system than rats and mice. The reward system in their brain is interconnected with many more brain areas. One of these areas involves a discriminator that can distinguish between pleasant and unpleasant experiences. This helps create connections between previous experiences and impulses coming from a different source at the same moment.

The reward system can also attach value to a reward. The more valuable an activity, the more likely that it will be repeated in the feature. And a stronger memory also helps increases the likeliness that behavior will be repeated.

A lot of research into gambling addictions is focused on the brain and the production of dopamine. However, and increasing group of scientists argues to look beyond just the reward center. This reward center is more than just an area in the brain. Other researchers argue that you shouldn’t just look at the brains of addicts, but compare them to healthy brains. Lastly, there are voices who will raise objections with the whole idea of gambling addicts – they argue that gambling is a big problem, but can’t be compared to addictions coming from substance abuse. 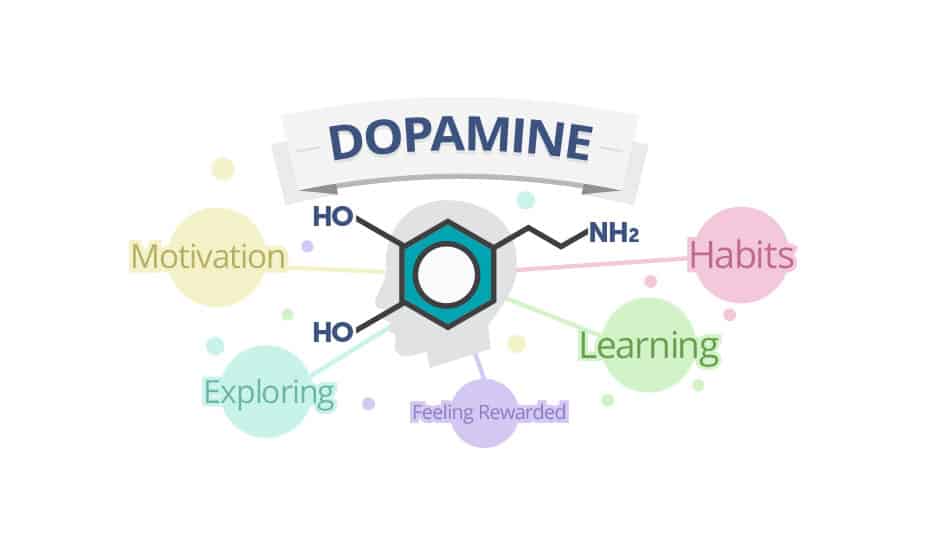 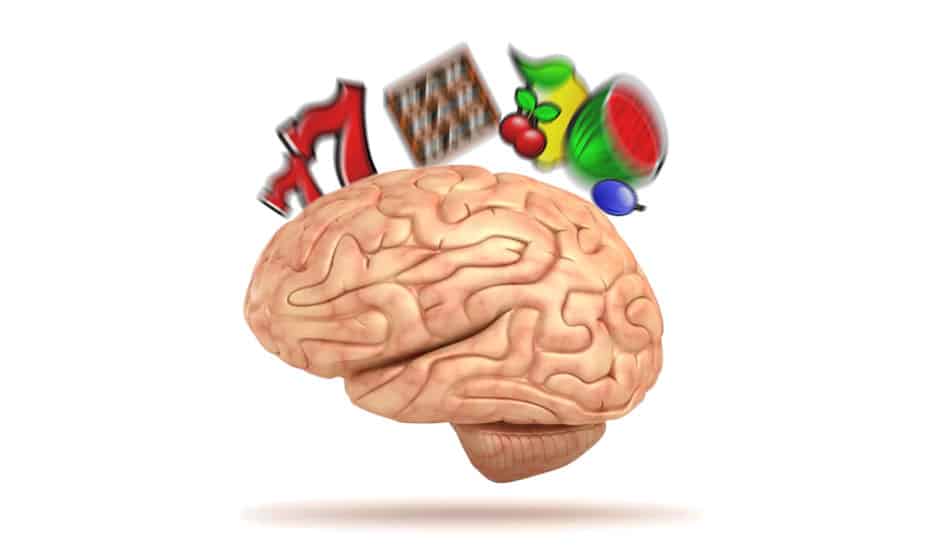